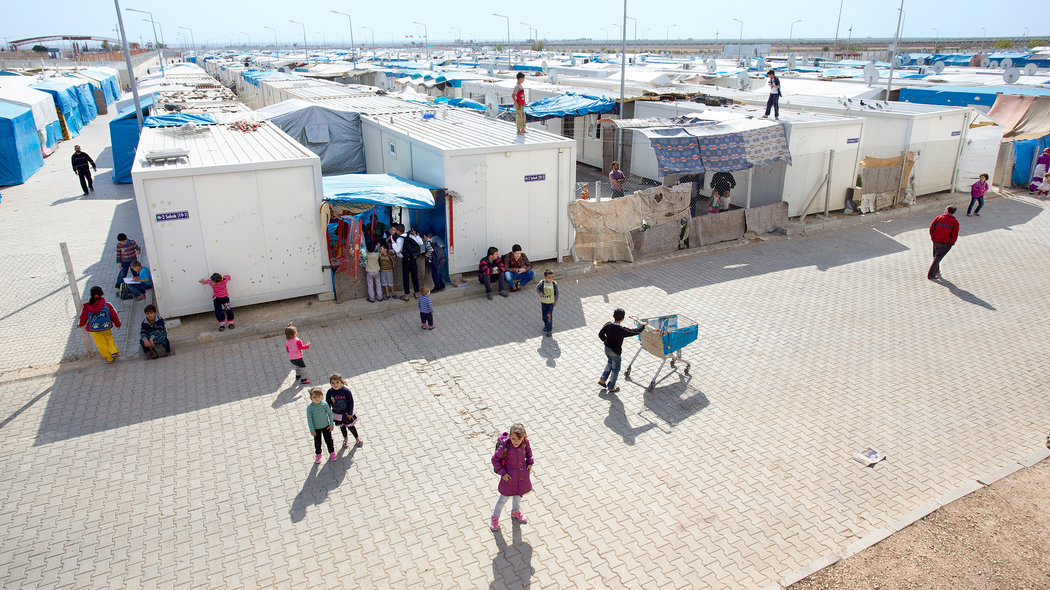 The refugee camp in Kilis, Turkey for Syrian refugees is doing a great job at providing the refugees with a decent shelter, completed with basic amenities, food, security and even some entertainment. Some might say the Turkish government is making a shrew investment,

“It needs to be seen in the context of Turkey’s policy to create one integrated market in the Middle East. The Syrians were going to come, and they were going to stay in these camps, and every single one was going to go home and become grand ambassadors of Turkey.”

But disregarding the ulterior motives of the Turkish government, credit should still be given where it is due. Although the real problem with a ‘perfect’ refugee camp is much more complex.

If a camp becomes a shelter not just for a few months but for years, a substitute — even a deterrent — to a real solution, how much does it matter how nice it is?

When it comes to refugees in camps like Kilis, their relatively comfortable existence might make finding meaningful solutions for them less urgent. “Refugees are not useful if they’re not suffering,” Fabos says.